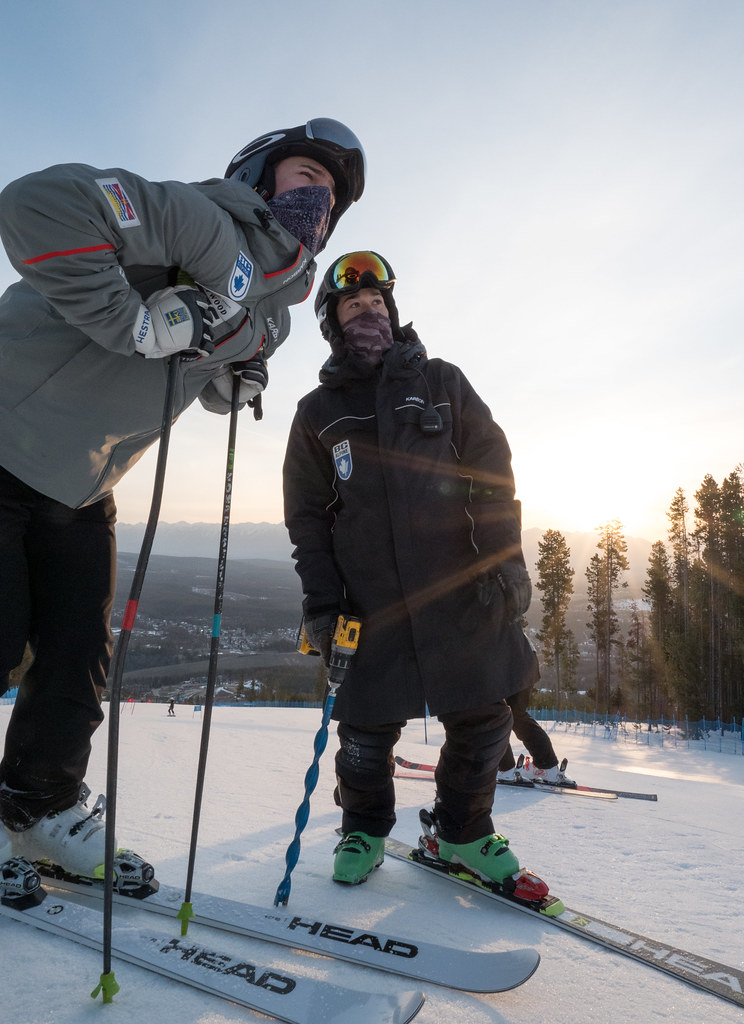 As he enters his fifth season with the BC Ski Team coaching staff, we are excited to announce that Morgan Pridy has accepted the BC Ski Team Head Coach position! Following in Nick Cooper's footsteps leaves Pridy with some big shoes to fill, but the two have spent four years together building a strong foundation of professionalism, teamwork and high-performance. Pridy is an obvious great choice for the role, and with Nick not far away, the transition is sure to be smooth.

"We are thrilled about Morgan Pridy stepping into the Head Coach role", said BC Alpine VP Johnny Crichton. "As a life-long athlete and now coach in BC, he has been training for this role his whole life. Morgan's vast race experience, his ability to clearly communicate with the athletes and his tireless work ethic really stand out in his long list of attributes."

"It is very exciting to have the privilege to lead the BC Ski Team and to keep working with this amazing group of athletes", said Pridy of his new job. "I look forward to putting all my time and effort into this group and helping the team to earn, have, and be prepared for every opportunity I can."

"Morgan will be assisted by Montana Molyneux, who starts her second year with the team,"  added Crichton. "BC Alpine will be looking for a third coach to round out the staff, and they will be tasked with not only the continued success of the men’s team, but also building back a strong women’s team. We are excited for the future!"